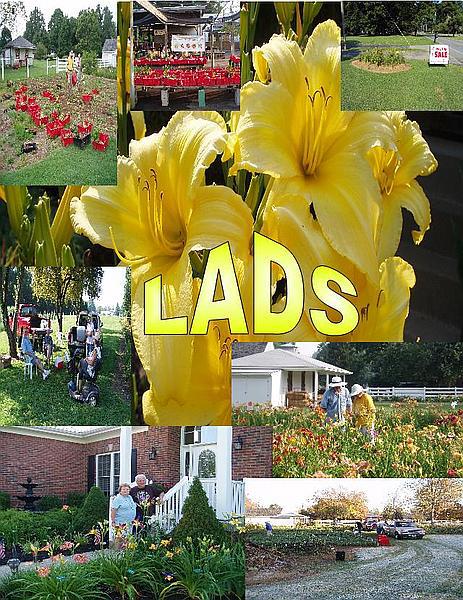 --Meeting will be the third Thursday of each month at 6:30PM

LADS held a reception for Ra Hansen at the home of Jean Ohlman in June of 1996 and were royally entertained by the Grande Dame" of hybridizers. Ra hybridized and named a daylily Thanks a Bunch" for LADS. 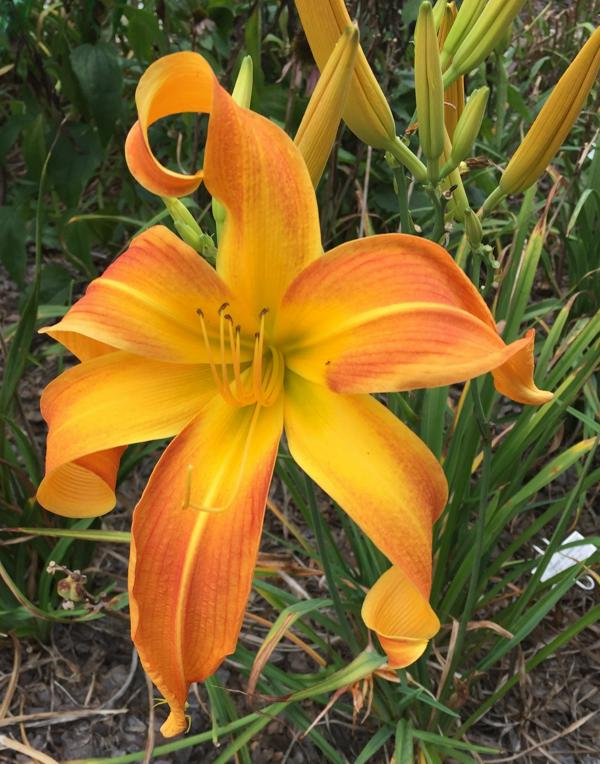